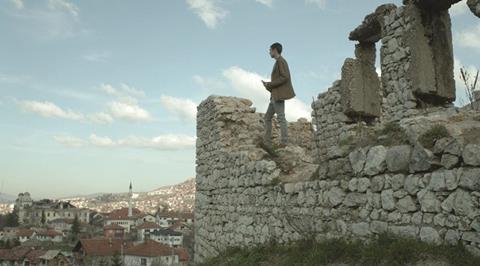 Indie Sales has picked up the international rights for the Cannes Special Screenings title The Bridges Of Sarajevo.

“We are thrilled to renew our fruitful collaboration with Orange Studio and come on board this ambitious and meaningful pan-European project,” says Nicolas Eschbach who co-founded Indie Sales along with Eric Névé in 2013.

“The Bridges Of Sarajevo showcases some of the most talented and innovative voices working in European cinema today while providing valuable insights on a century of European history and identity since the assassination of Archduke Franz Ferdinand and the first world war. The film beautifully bears witness and provides insight into our collective journey as Europeans since this key moment in our history.”

Besides the omnibus, Indie’s Cannes line-up includes Jean-Pierre Améris’s Marie’s Story: From Darkness To Light, and projects in production such as Xavier Picard’s animated feature Moomins On The Riviera, and Quentin Dupieux’s Reality.