Morfydd Clark, Ade Edmundson and Charlotte Peters have all joined the biographical drama about Mozart. 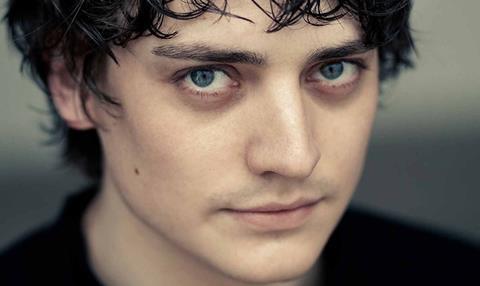 Interlude In Prague, which stars Aneurin Barnard as Mozart, has commenced a six-week shoot in the eponymous Czech capital.

The story follows Mozart as he composes his operatic masterpiece Don Giovanni. While visiting Prague, the composer becomes embroiled in a turbulent narrative of lust and murder.

John Stephenson (Animal Farm) is directing from a script he penned with Brian Ashby and Helen Clare Cromarty. Huw Penallt Jones is producing for UK-based Productive International alongside Hannah Leader.

London-based Carnaby International are handling worldwide rights and, having introduced the title at EFM, will be commencing sales at Cannes in May.