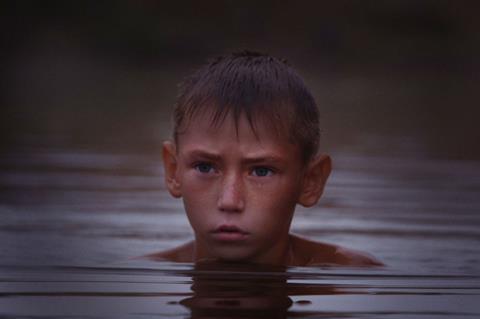 ‘The Distant Barking Of Dogs’

The film, which follows the life of a ten-year old who grows up on the frontline of a war in Ukraine, was described as “highly accomplished” by jury members Hans Robert Eisenhauer, Anna Zamecka and Avida Livny.

In the Israeli competition, best Israeli documentary film went to Ofir Trainin’s Family In Transition, which takes in a family from the moment the father shares his desire to become a woman. In awarding the 70,000 ILS ($19,600) prize, the separate jury called it “an important and timely film.”

NEXT! AWARD FOR INNOVATIVE PROJECTS