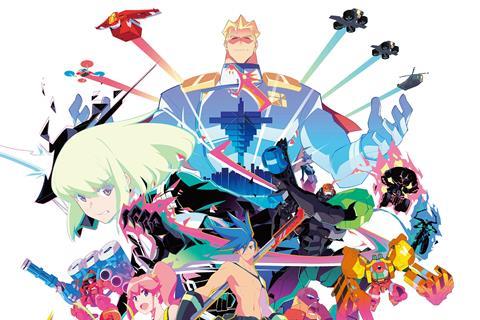 GKIDS has acquired North American rights from Toho to the animation adventure Promare and will release the film theatrically later this year in both Japanese and an all-new English-language version.

GKIDS and Fathom Events will present a special premiere event in US cinemas nationwide on September 17 and 19, prior to the release proper via GKIDS starting on September 20.

Promare centres on a battle for the world between a new iteration of a flame-wielding mutant race known as Mad Burnish, and Galo Thymos, a new member of the anti-Burnish rescue team, Burning Rescue.