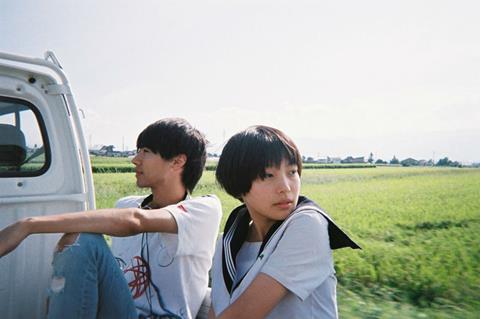 The remaining two films in this section are Hiroyuki Takebayashi’s High Sentiments Family and Norichika Oba’s Cyclops. In previous editions of the festival, Japanese features played in the International Competition, rather than in a dedicated section.

Last year’s winner of the Skip City Audience Award, Yoshio Kato’s 3ft Ball And Souls, which premiered in the International Competition, went on to play at several other festivals and was picked up by Gaga Corp for international sales.

As in previous years, the festival will also feature a competition for short films from up-and-coming Japanese filmmakers, which will screen nine titles.

The International Competition will screen ten films, including Christina Choe’s Nancy, which won best screenplay at Sundance, and Shin Dong-seok’s Last Child, which was awarded the Fipresci prize at Busan. This section also includes the world premiere of Japanese director Natsuki Nakagawa’s She Is Alone (see full line-up below).

Special sections include “Filmmakers from Saitama Making Waves”, featuring filmmakers such as Yuya Ishii, Yu Irie, Shuichi Okita and Keisuke Yoshida, who are originally from Saitama Prefecture, a district immediately north of Tokyo which hosts the festival.

Skip City was launched in 2004 as one of the world’s first film festivals to focus solely on films shot on digital in order to discover and nurture emerging talent.