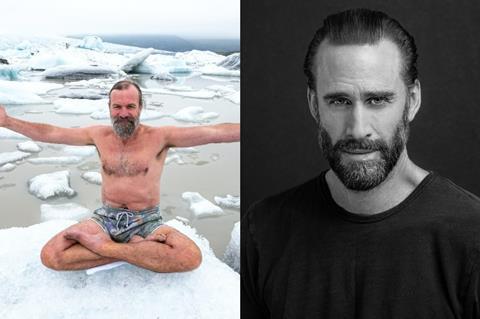 Oscar and Bafta-winning Scottish filmmaker Macdonald, whose previous credits include The Mauritanian and Whitney, will direct from a script by Jeff Pope, which follows the true story of the Dutch motivational speaker and extreme athlete Wim Hof, who has grabbed global attention for his ability to withstand freezing temperatures, which began as a way of dealing with the death of his wife and the struggles of raising four children alone.

The Iceman is produced by Debbie Gray and Joseph Fiennes, and is a Genesius Pictures production. Shooting begins in November 2022, and will take place in the UK, Europe and the US. The feature will re-unite Genesius Pictures and Cornerstone who are currently working together on Sophie Hyde’s Sundance title Good Luck To You, Leo Grande.

Cornerstone will commence sales on The Iceman at the upcoming virtual European Film Market.