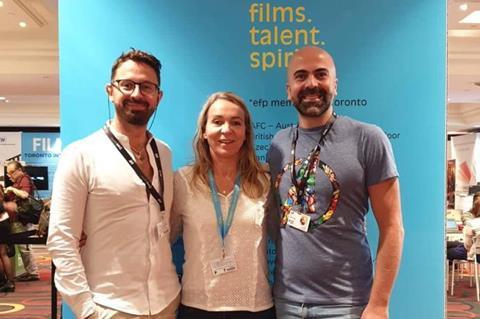 The news was announced following a meeting between Heinen and ACC founders Maher Diab and Alaa Karkouti at TIFF.

Some 42 critics from 13 countries have joined the initiative and the award will be announced at the Cairo International Film Festival I Egypt (November 20-29).

The new initiative is being run with European Film Promotion (EFP), and the jury will vote on entries submitted by its member bodies.

The prize is a spin-off of ACC’s Critics’ Awards for Arab Films, in which some 70 critics based in more than 30 countries vote on the best Arab film of the year. This year’s winner was Capernaum.

“The Arab Cinema Center appreciates the trust that Arab critics put in the Arab Critics’ Awards for European Films and their awareness of its value and role in the sharing of knowledge and cultural exchange within the cinema world,” they said.