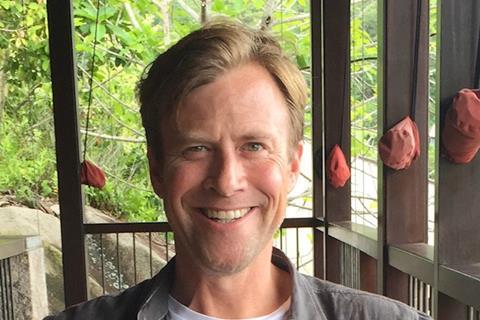 Berg is a formed partner at Vertigo Entertainment and previously served 10 years at Warner Bros, rising through the ranks to become co-president of production and co-head of DC Films.

At Warner Bros Berg was an executive on 18 films including The Blind Side, both Sherlock Holmes films, Argo, The Dark Knight Rises, and American Sniper, among others. At DC Films he was executive producer on Wonder Woman and Aquaman, and produced Justice League.