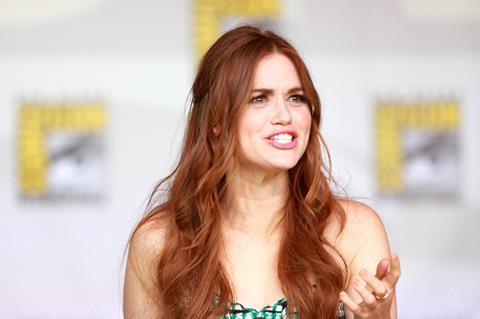 The project is in post and marks the second film Voltage has sold for the producers after 2017 thriller Escape Room starring Evan Williams and Annabelle Stephenson sold out worldwide. Sonia Lisette, Kelly Delson, Jeff Delson and Wernick serve as producers.

Follow Me tells of a social media personality who travels with his friends to Moscow where they enter a world of danger. In their desire to create wilder content for their audience, the line between real life and social media becomes blurred.

“Voltage recognizes the power of well-made genre thrillers at the worldwide box-office and we are very happy to offer such a great commercial option to our buyers,” said Deckter. “Will Wernick has created a tense and taught thriller that represents the new wave of horror in the digital age.”

The company is in post-production on Eve directed by Tate Taylor and starring Jessica Chastain, Colin Farrell, John Malkovich, Common, Geena Davis and Joan Chen, and After, based on the international bestsellers by Anna Todd. Aviron will distribute in the US later this year.