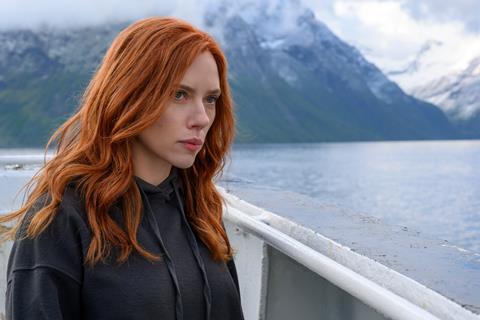 Screen International’s sister site KFTV is hosting a webinar on Wednesday June 22 at 16:00pm UK time about filming in Norway with leading local and international production figures talking about their experiences shooting major film and TV projects in the country, including Black Widow, Dune and No Time to Die.

The Talk will be moderated by Chris Evans, News & Locations Editor of KFTV, World of Locations magazine, International Production Guide and Screen International, and will cover locations, permits, crew, logistics and incentives as well as provide insights and anecdotes from production figures about how they put together major films and TV series, including Black Widow, Dune, No Time To Die and Mission: Impossible - Dead Reckoning Part One.

The 30-minute discussion will be followed by a 30 minute live Q&A in which the audience will be able to ask questions to the speakers; we can also take advance questions at jacqui.bickles-smith@mbi.london.

The KFTV Talk will be available to watch on our website and YouTube channel after it has taken place.

The sponsor for this talk is the Norwegian FIlm Commission