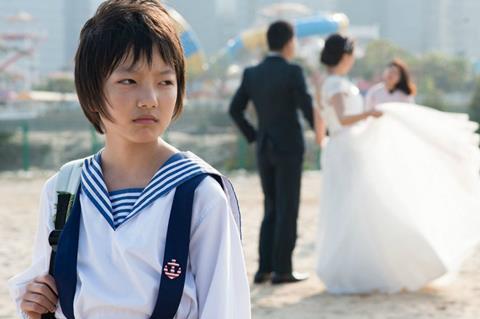 22 Hours Films and Mandrake Films produced the film that premiered in Venice and received its North American debut in Toronto.

The story centres on two schoolgirls in a seaside town who are assaulted by a middle-aged man in a motel and swiftly realise they must rely on themselves to get to safety.

“I admired Qu’s debut feature Trap Street back in 2013 so I was curious to see her follow up after it premiered in Venice and later TIFF,” KimStim co-president Mika Kimoto said. “Angels is an enormous leap forward and establishes Qu as a key figure in Chinese independent cinema. The film’s devastating critiques of political corruption and sexual violence are as timely as ever.”