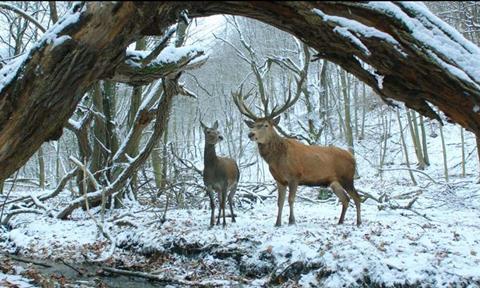 The 17th Hungarian Film Festival of Los Angeles runs from November 2-16 and will open with the all-time local box office hit Kincsem.

Overall the festival presented by Bunyik Entertainment will screen close to 100 films including features, documentaries, TV series, shorts and animation.

For the first time the festival will run for two weeks at four different Laemmle Theaters:

Supporters of the festival are the Hungarian National Film Fund, the National Media and Infocommunications Authority, and The Consulate General of Hungary.