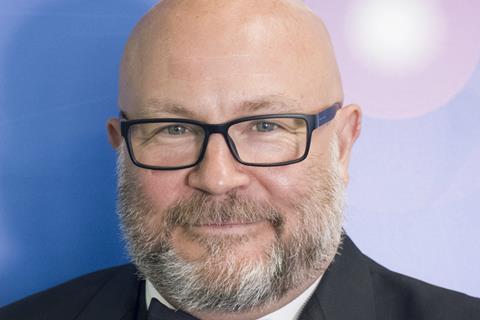 Gareth Ellis-Unwin’s Bedlam Film Productions is gearing up to shoot wildlife drama Cheetah and has launched a crowdfunding campaign to support pre-production.

Ellis-Unwin is the Bafta and Oscar-winning UK producer of The King’s Speech and has partnered with environmental and arts organisation Oustanding.Global on the feature, which is set to begin filming in the Middle East and Balkans this autumn subject to Covid-19 restrictions.

The script has been written by playwright and conservationist Ric Edelman. Inspired by true events, the dramatic thriller follows a poacher turned conservationist who fights to protect the rare Asiatic Cheetah, of which fewer than 50 remain in the deserts of Iran.

A Kickstarter crowdfunding campaign has now launched to raise funds for the project, with an initial target of £75,000 ($100,000), which will support location scouting, further development of the script and casting. Fortnightly insight sessions will be held between the filmmakers and supporters, who will be granted access to follow the progress of the film throughout the process.

It is an approach through which Ellis-Unwin previously found success with landmine war drama Kajaki, which screened at Toronto in 2015. In that instance, the production set a target of £40,000 via Indiegogo to fund development and early pre-production, eventually raising £56,000.

“Crowdfunding presents an opportunity for us to prove that an audience exists for this story,” said the producer. “It is as much about audience building as it about the direct investment. Once we have proven the audience, I may then turn to traditional forms of finance. But, initially, we’re giving people the opportunity to play a real and substantive part in an important and relevant film.”

The film will also be a sustainable and eco-friendly production, employing local cast and crew employed when filming gets underway. A director has yet to be attached.

“Typically, international films suddenly arrive in a country like a travelling circus,” said Ellis-Unwin. “We have an ambition to reduce the number of above-the-line crew who need to travel to a minimum. We can’t make a story about conservation while flying 50 crew around the world to make it. We will draw on local talent and the production will be entirely carbon neutral.”

The executive producer on the project is Nigel Hughes of Outstanding.Global.