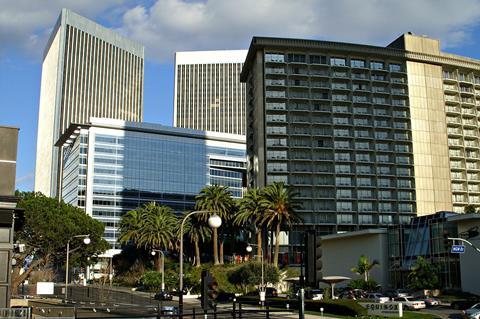 The LA Screenings Independents has joined the list of cancelled US industry events, a day after the Hollywood studios called off their LA Screenings programming showcases because of the coronavirus pandemic.

The portion of the LA Screenings focused on independent programming distributors had been set to run May 12-14 at the Intercontinental Hotel in the Century City region of Los Angeles. The event traditionally takes place just before the studios host their screenings of upcoming autumn series, attracting buyers and sellers from Latin American territories in particular.

On Thursday, Events TM and NATPE, co-producers of the LA Screenings Independents, said they were planning to go ahead with this year’s edition. But on Friday, the organisers issued another statement saying they would cancel: “The health and safety of all those involved with all of our events, including LA Screenings Independents, is our highest priority and we make this decision after closely monitoring the situation and conversations with the appropriate authorities,” said the statement. “At this time, the remainder of the NATPE 2020 event slate is moving forward as planned.”

The cancellation comes as the list of US TV shows suspending production continues to grow.

Most recently, Amazon reportedly shut down production in Budapest on Orlando Bloom fantasy drama series Carnival Row and Apple TV+ and Skydance Television have suspended the shoot in Ireland of sci-fi adaptation Foundation.

Within US borders, Disney Television Studios has suspended production on limited series Genius: Aretha and postponed production starts for most of its pilots for potential autumn series.

Universal Television has reportedly decided not to start shooting any pilots for at least the next two weeks.

The pilot delays could affect the availability of new series for the autumn broadcast network primetime season and for screening at international events such as October’s Mipcom in Cannes.