The film follows three Palestinian brothers who are smuggled into Israel from the West Bank. 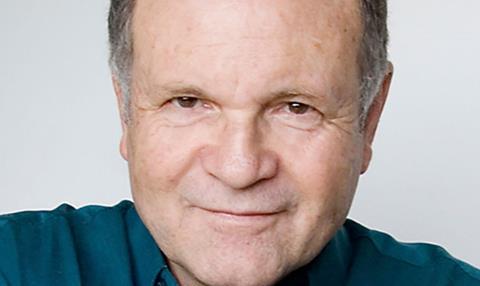 Tel Aviv-based Laila Film is gearing up for the shoot of veteran TV and documentary director Ram Loevy’s debut fiction feature The Dead Of Jaffa this September.

The feature — adapted from a short story by playwright Gilad Evron — revolves around three motherless Palestinian brothers who are smuggled into Israel from the West Bank to live with their uncle after their father is arrested.

“It’s been funded by the Rabinovich Foundation and we’re hoping to shoot this September,” commented Laila Flms chief Itai Tamir.

One of the fathers of the Israeli film and TV industry, Loevy is best known for works such as Mitrasim and Bread (Lehem), which probed the hardships of both Palestinians and underclass Israelis in the nascent Israeli state.

It is a busy period for Laila, which has eight projects in the works.

Among these is Roman Shumunov’s debut feature No Future, about Israeli rappers and graffiti artists of Russian origin struggling to make ends meet in the city of Ashdod.

The film, which won the $5,300 Van Leer Foundation award at the Pitch Point industry event last year, will shoot final scenes this summer but has already entered post-production.