EXCLUSIVE: Australian box office hit Last Cab To Darwin has been flagged down by distributors in Asia and Latin America. 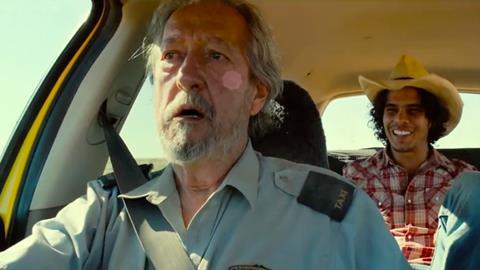 Directed by Jeremy Sims, the film is an adaptation of the successful stage play by Reg Cribb in which a 70-year-old taxi driver diagnosed with terminal cancer undertakes a 3,000-mile journey to visit a pioneering physician in Darwin.

Last Cab To Darwin has taken nearly $4.85m (AUD6.76m) in Australia since its August 6 release, according to Rentrak figures.