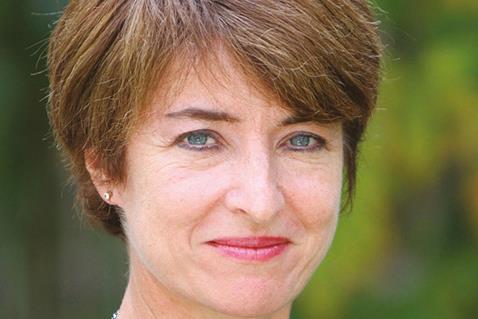 Laurine Garaude, head of the television division of Paris-based events company Reed Midem, is leaving the company at the end of January.

Jerome Delhaye, who is director of Reed Midem’s entertainment division, will co-head the television division with deputy director Lucy Smith until a new head is appointed.

Garaude joined Reed Midem in 1993 and has headed the television division since 2009. The company emphasised the role she has played in driving the growth and development of its content market and conference events MipTV and Mipcom.

It credited her for expanding their focus beyond traditional TV distribution to encompass the full entertainment business ecosystem, including early-stage content development and coproduction.

Garaude also spearheaded the launch of MIPFormats in 2011 and the regional markets MIP Cancun in 2015 and MIP China in 2017.

The company also praised her proactive response to the Covid-19 pandemic which saw both MipTV and Mipcom move online as well as her commitment to introducing initiatives fostering gender equality, diversity and inclusion.

“Reed Midem has been a second home to me and after nearly three decades, the time is right to step aside,” said Garaude. ”It has been a joy for me to work with such a brilliant team as well as all our amazing partners and clients from around the world in creating and delivering our world-class markets and above all, serving the global entertainment community.”

Garaude’s departure comes at a complex time for the Reed Midem’s content markets, especially that of MipTV, the future of which was under question even before the pandemic.

Plans in 2020 for a reimagining of MipTV’s traditional format - reconfiguring the exhibition space and programme to embrace changes in the market - met with a lukewarm response from longtime attendees but never got a test-run after the physical event in April 2020 was cancelled due to the pandemic.