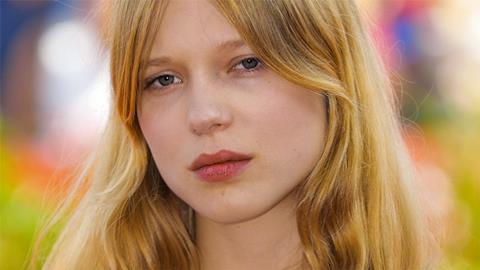 Set to start shooting in April, the film is based on the real-life events of 2000 when an explosion on board caused the Kursk submarine to sink in the Barents Sea, prompting a desperate struggle to save those on board.

Written by Robert Rodal, who was nominated for an Oscar for Saving Private Ryan, Kursk is based on the novel A Time To Die by Robert Moore.

The project is being produced by Luxembourg’s VIA EST with Belgium’s Belga Productions with EuropaCorp.

EuropaCorp has international rights to the film which it is starting to talk to buyers about at this week’s European Film Market.