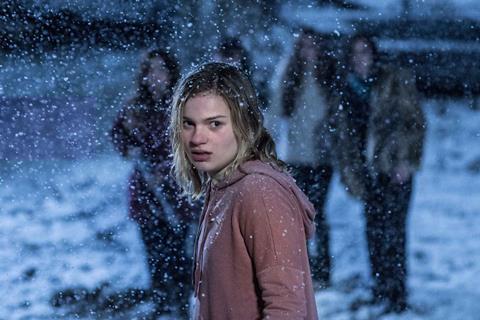 Dennis Bots directs the film, which is based on a bestselling novel by Mel Wallis De Vries, adapted by Alexandra Penrhyn Lowe.

The story is about four high school girls who go for a relaxing weekend at a remote cottage in the Ardennes. Their stay becomes a living hell after a series of weird and disturbing events.

LevelK will start selling the film at Berlin’s EFM.