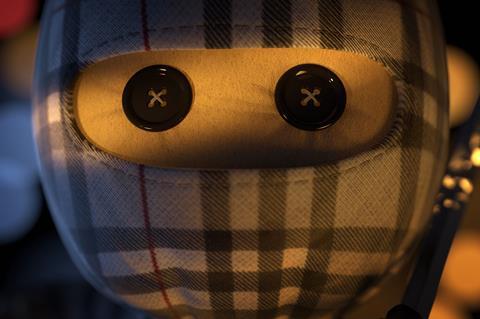 Thorbjørn Christoffersen (Ronal the Barbarian, The Journey To Saturn) serves as animation director.

The story, adapted from Matthesen’s 2016 debut novel, is about a boy, Aske, whose uncle gives him a Ninja doll after a trip to Thailand. The doll turns out to be alive and can help Aske with his problems at school, Aske wants to return the favour but the ninja is possessed and wants revenge.

The film is in production now, with Nordisk planning the theatrical launch in Denmark on Christmas Day 2018.

Producers are Trine Heidegaard (The Incredible Story of the Giant Pear) and Anders Mastrup (Journey to Saturn) for Copenhagen-based A Film Production.

Matthesen is a stand-up comedian and actor as well as a director.

LevelK has a strong track record with animation, most recently with The Incredible Story of The Giant Pear, a hit in Berlinale Generation which has now sold to more than 150 countries. The company also sold Christoffersen’s Ronal The Barbarian.