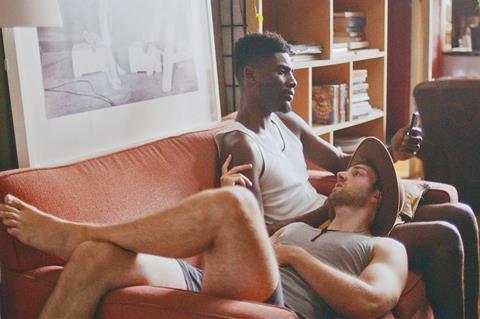 Peccadillo Pictures has secured UK and Ireland distribution rights to LGBTQ+ romantic drama Cicada in a deal struck directly with the producers.

Peccadillo hopes to give the US feature, directed by Matthew Fifer and Kieran Mulcare, a theatrical and digital release in spring 2021.

Cicada was meant to open BFI Flare: London LGBTIQ+ Film Festival in March but saw its world premiere postponed when the even was cancelled in the wake of the coronavirus outbreak. It eventually debuted at Outfest Los Angeles in September and went on to play a raft of festivals, including the virtual side of the BFI London Film Festival in October.

Set in New York City in 2013, the story centres on an interracial gay love story, in which two men at the start of a romance recognise the need to confront past traumas if they hope to continue the relationship. It is based on the personal experience of co-director Fifer, who also wrote and stars in the drama.

Producers are Jeremy Truong and Ramfis Myrthil, and it is a Film Collaborative presentation in association with SFFilm and Tribeca Film Institute.