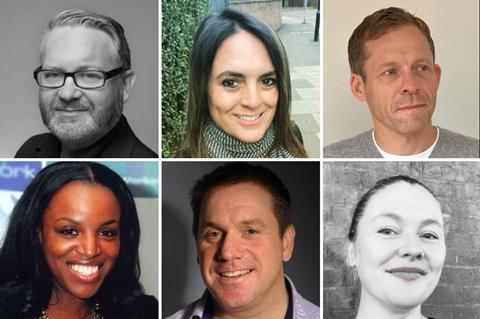 The second group of judges for The Big Screen Awards 2022, the relaunched version of the Screen Awards, has been announced with just over 24 hours left before the entry deadline closes end of play on Friday, September 23.

The full list of new judges are as follows:

Judges will be divided into groups, with each group adjudicating up to five categories. The judging day will take place in mid-October and winners will be revealed at The Big Screen Awards ceremony on November 24 at The Brewery in London.

The Big Screen Awards focus on the importance of the cinema-going experience post-pandemic and the need to recognise the achievements of all those involved in bringing films to UK audiences.

To find out more about the awards, click here.