Lionsgate takes boxing biopic 'My Name Is Lenny' for UK

Shooting has begun in London on the Salon Pictures feature, which stars Josh Helman and Michael Gambon. 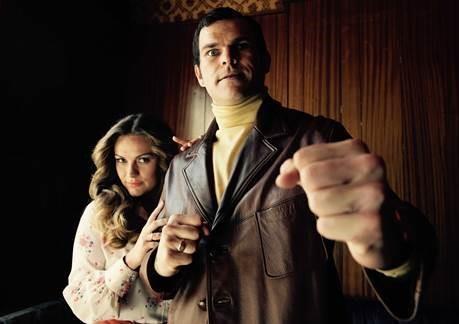 The film began principal photography today in London, with a four-week shoot set to take place across locales including Hoxton and Islington.

The biopic tells the story of bare knuckle boxer Lenny McLean, who grew up in 1970s East London and went on to become a champion fighter.

Van Carter produces with his fellow Salon Pictures co-founder Nick Taussig, alongside Michael Mendelsohn of Patriot Pictures (who are financing the feature) and Jamie McLean, son of the titular Lenny. Salon’s Christopher J Reynolds is an executive producer.

Also on Salon Pictures’ slate is the Brian Cox-starring Churchill, which recently wrapped in Scotland.