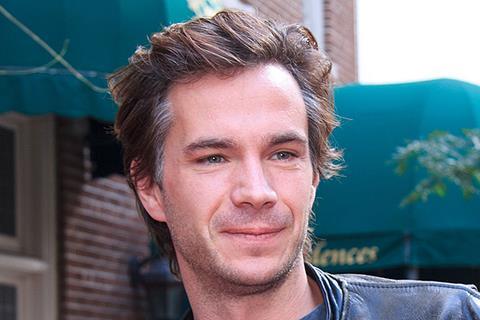 Lindsay Duncan (Le Week-End) and Valeria Bilello (One Chance) have joined Liam Neeson and Micheál Richardson in the cast of the project, which is now shooting in Tuscany after starting principal photography in London.

D’Arcy also wrote the film’s screenplay, which follows a bohemian London artist who returns to Italy with his estranged son to make a quick sale of the house they inherited from his late wife.

Made In Italy is produced by Pippa Cross and Sam Tipper-Hale of London-based CrossDay Productions, with Daniel Campos Pavoncelli and Alessandro Mascheroni of Italy’s Indiana Production.

D’Arcy previously directed the short film Chicken/Egg, which screened at Edinburgh in 2017.