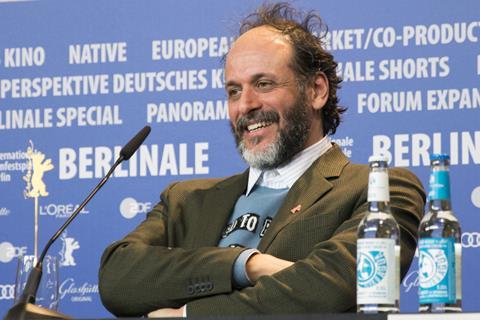 Call Me By Your Name director Luca Guadagnino has been confirmed as the director of Universal Pictures’ Scarface, his second high-profile remake after Suspiria.

This will be the immigrant mobster story’s third cinematic outing after Howard Hughes directed a Chicago-set version in 1932, and Brian De Palma relocated the action to Miami in 1983 with Al Pacino famously in the lead role.

Universal’s upcoming version will be located in Los Angeles. Joel Coen and Ethan Coen wrote the latest verison of the script, with earlier drafts by Gareth Dunnet-Alcocer, Jonathan Herman, and Paul Attanasio.

Guadagnino, whose credits include I Am Love and A Bigger Splash, is developing a Lord Of The Flies remake for Warner Bros. He is in post on HBO limited series We Are Who We Are.