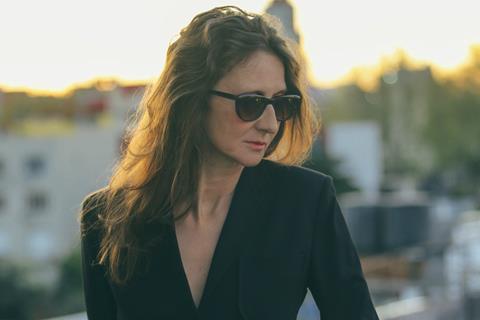 Argentinian filmmaker Lucrecia Martel will be the president of the Competition jury of the 76th edition of the Venice Film Festival (August 28 – September 7).

The decision was made by Venice board chair Paolo Baratta and festival director Alberto Barbera.

The nine-person Competition jury will award eight prizes, including the Golden Lion for best film, the Silver Lion for best director and the Coppa Volpi for best actor and best actress.

Zama, Martel’s most recent film, made its world premiere in Competition at Venice in 2017.

Martel directed her first feature La Ciénaga in 2001. It premiered at the Berlin Film Festival, winning the Alfred Bauer prize, before a successful festival run at international events including Toronto and Chicago Film Festivals.

Her next two films, The Holy Girl in 2004 and The Headless Woman in 2008, both screened in Competition at Cannes.

After premiering at Venice,  period drama Zama was Argentina’s submission for the foreign language category at the 2018 Oscars, and  went on to gross $615,034 worldwide.

Martel is. now working on her first feature documentary, Chocobar, the story of murdered Argentinian photographer and land rights activist Javier Chocobar. It was one of 14 films to receive funding through International Film Festival Rotterdam’s Hubert Bals Fund in May this year.