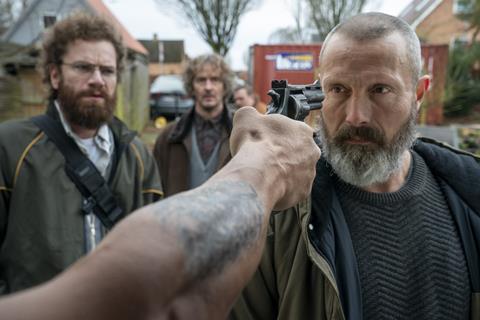 The distributor is hoping to release the film in spring 2021.

The producers are Sisse Graum Jørgensen and Sidsel Hybschmann for Zentropa Entertainments3 and the co-producers are Film i Väst and Zentropa Sweden with support from the Danish Film Institute’s Market Scheme, FilmFyn, Nordisk Film & TV Fond and Media, in collaboration with YouSee, TV 2 Denmark, YLE and SVT.

Jensen is the screenwriter behind Susanne Bier’s Oscar-winning In A Better World and has directed features including Men & Chicken, Adam’s Apples, The Green Butchers and Flickering Lights – all of which starred Mikkelsen.