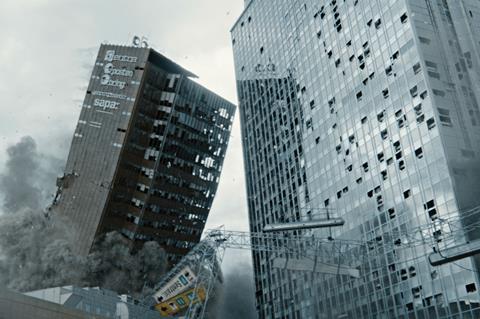 Magnolia has acquired US rights to The Quake from TrustNordisk; Screen can exclusively reveal this first image from the film.

The film imagines an earthquake hitting Oslo. The $6.4m project, directed by John Andreas Andersen, marks a return to the disaster genre for Fantefilm, producers of hit The Wave. (Magnolia also distributed The Wave in the US).

The project reunites The Wave’s producers Martin Sundland and Are Heidenstrøm of Fantefilm and scriptwriters Harald Rosenløw Eeg and John Kåre Raake. The Norwegian Film Institute is backing.

The Norwegian release is set for Aug 30.

Read more: Kew Media adds eight to Cannes slate, including Who We Are Now with Julianne Nicholson