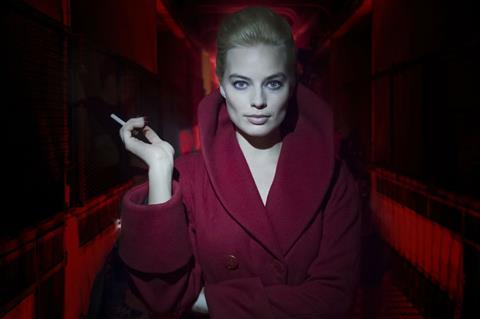 Arrow has earmarked a summer release for Terminal, which follows the intertwined lives of two assassins, a teacher battling a fatal illness, an enigmatic janitor, and a curious waitress leading a double life.

Arrow acquisitions director Tom Stewart said: “Arrow Films is incredibly thrilled to be bringing Terminal to UK and Irish audiences this summer. We’re also delighted to be again working with everyone at Highland along with all the incredible talent involved.”

Stein added: “I am delighted to be working with Arrow on the UK release of Terminal. They are an innovative, creative and ambitious company held in the highest regard; a perfect partner for Terminal.”

Arrow Films’ recent UK releases include Blade Of the Immortal and Aquarius.