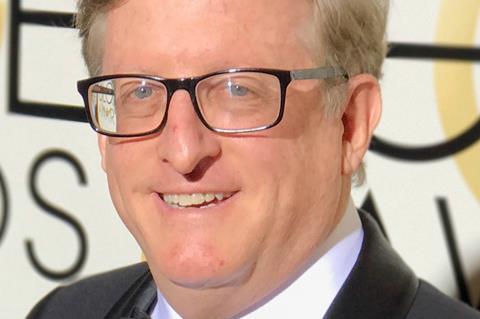 The platform is for all written content, be it published books, short stories, or original narrative in any form. Singer and Berry have invested in a new technology utilising a machine learning algorithm that classifies content, curating each piece with an algorithm paired with human expertise.

Authors will retain all rights to their books, but will give TaleFlick the chance to bid on their dramatic rights and present their stories to studios and production companies.

The submission process includes an introductory one-time fee of $88 to cover curation, which makes the content available for one year on the website.

Singer is well versed in the world of book adaptations. Recently he optioned Daniel Ammann’s The King Of Oil, and partnered with John Krasinski’s Sunday Night Productions and attached Matt Damon to star for Universal.

Singer has also optioned Don DeLillo’s White Noise, The New York Times bestseller The Zero by Jess Walter, and Tracks by Niv Kaplan, each of which is in different stages of development.

“As a producer, I’ve learned the importance of finding strong content and having a reliable source that can provide it,” said CEO Singer. “TaleFlick allows studios and producers, like myself, to find stories that otherwise would not have had a chance to be seen.”

TaleFlick COO Berry added, “By applying the right balance of technology and human experience, TaleFlick can find those stories that are the needles in the haystack, both efficiently and at scale.”

Berry was instrumental in coordinating the release of The Beatles catalogue on iTunes, marking the first time the Fab Four had ever been available for sale digitally, which led him to join Apple in 2011. He managed film and TV operations, overseeing expansion into new markets such as Latin America, the Middle East, and China. At Netflix in 2017, he managed content operations for Europe and India.