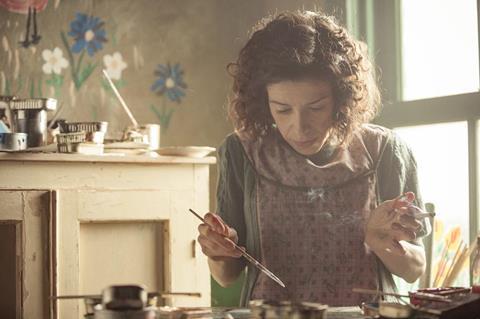 Bob Cooper, one of the producers on Maudie through his company Landscape, has disclosed details of a new project through Storyscape Entertainment, the LA-based company he launched with Richard Saperstein in late 2015.

The partners have signed Giulio Ricciarielli, the director of Germany’s Oscar submission Labyrinth Of Lies, to direct crime thriller Rites Of Men from a screenplay by Straight Outta Compton co-writer and Scarface remake writer Jonathan Herman.

Cooper and Saperstein and Anthony Jabre will produce the project about a man who will stop at nothing to find his 16-year-old son’s killers and in the process finds the strength to forgive and becomes a better father.

Storyscape also has Entering Hades with Michael Fassbender set up through its first-look deal at Broad Green Pictures, while the pipeline at other studios includes The War Magician to star Benedict Cumberbatch.