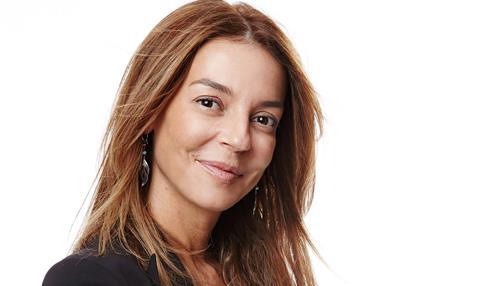 Fernández Espeso will be responsible for the company’s international strategy including co-productions, in house production, distribution and worldwide. She will report to content director Javier Méndez.

Fernández Espeso joins from production outfit Globomedia, where she was international development director and managing director of film. She has more than 15 years’ experience in the industry, having previously worked at Spain’s Imagina Group.

Mediapro’s previous credits include Woody Allen titles Midnight In Paris, Blue Jasmine and To Rome With Love. It has recently looked to ramp up its TV offering and was a co-producer on high-end drama The Young Pope.

Mediapro Group, which has offices in 33 cities across four continents, had a turnover last year of $1.68bn (€1.5bn).