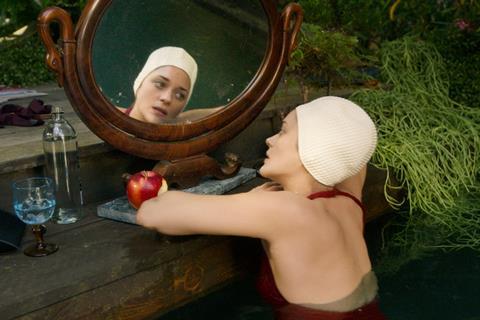 Melbourne International Film Festival (MIFF) has unveiled its 2021 programme, which includes a record 40 world premieres and 27 titles from this year’s Cannes Film Festival.

The 69th edition of the festival will include 199 features and will take place as a hybrid event from August 5-15, marking a return to in-person screenings after last year’s MIFF was shifted online due to the pandemic. Some 62 titles will be available throughout Australia via MIFF Play, the festival’s online screening platform, from August 14-22.

MIFF will open with Leah Purcell’s The Drover’s Wife The Legend Of Molly Johnson, marking the festival’s first-ever opening night screening from a female Indigenous director, and will close with Natalie Morales’ Zoom-shot Language Lessons, which premiered at the Berlinale in March.

The festival’s centrepiece gala will be Ahmir “Questlove” Thompson’s documentary Summer Of Soul (…Or When The Revolution Could Not Be Televised), which won the US documentary grand jury prize and audience award at Sundance in January.

MIFF artistic director Al Cossar said: “This year, MIFF continues to evolve — to meet the moment, and to meet audiences where they are… We will again share a world of cinema, reignited, to welcome Melburnians back to places far beyond the familiarities of the last year.”

Despite a rise in daily cases of coronavirus in Australia, MIFF is anticipated to go ahead as a recent outbreak in the state of Victoria – which includes Melbourne – has been brought under control and restrictions across the region are being eased.