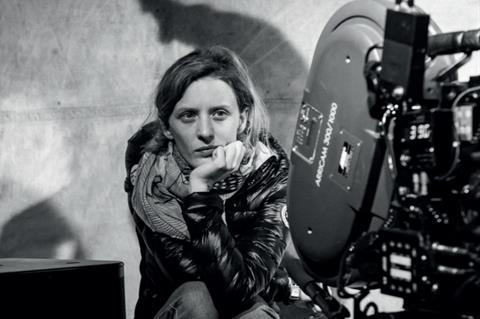 Seydoux plays a single mother living with her young daughter in Paris who bumps into a long-lost friend while navigating the labyrinthine process of trying to secure proper care for her father, who is suffering from a neurodegenerative disease. Although the old friend is in a relationship, they embark on a passionate affair.

It is Hansen-Løve’s eighth feature after English-language debut Bergman Island, which world premiered in competition in Cannes in 2021.