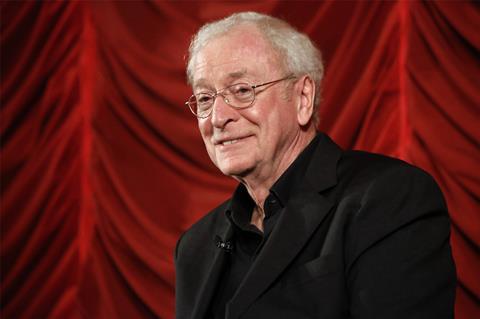 Sky is to co-produce a contemporary take on Charles Dickens classic Oliver Twist, starring Michael Caine as Fagin and newcomer Raff Law (son of Jude) in the title role.

The feature, titled Twist, will continue the UK media company’s strategy of day-and-day releases, meaning the feature will be made available to Sky’s TV customers on the same day as the planned theatrical roll-out via the paid-for subscription package Sky Cinema.

Altitude Film Distribution is set to oversee the theatrical roll-out in 2020 and Arclight Films will handle worldwide sales.

Set in contemporary London, Twist will centre on a gifted graffiti artist who is lured into a street gang headed by a father figure, Fagin, who plan a series of audacious art thefts.

The cast also includes Game Of Thrones star Lena Headey, who will play Sikes in a role that has been gender swapped for this interpretation. Headey said of the switch: “Flipping roles without apology or character softening is a brilliant way to breathe new life into established materials and bring it to new audiences.”

Singer Rita Ora will play Dodge, the leader of a gang of grifters. The cast is rounded out by David Walliams, Franz Drameh and Sophie Simnett.

Set to go into production in London this autumn, Sky will co-produce Twist with Unstoppable Film and TV, Posterity Pictures and Pure Grass Films. Martin Owen (Killers Anonymous) will direct from a script by John Wrathall with additional writing by Sally Collett and Owen himself.