Michelle Williams will star alongside Julianne Moore in After The Wedding, Bart Freundlich’s remake of Susanne Bier’s 2006 Oscar-nominated drama, Screen has confirmed. 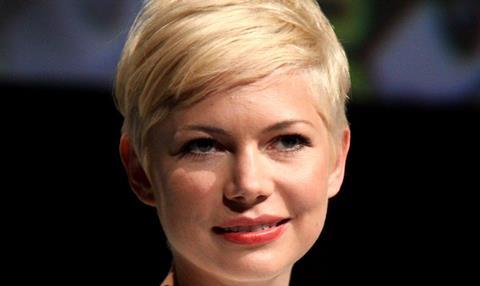 Williams replaces Diane Kruger, who was previously announced as the co-lead. Kruger has dropped out due to scheduling conflicts.

The project is reimagining the original film with two women in the lead roles. Williams will now play Isabel, who runs an orphanage in the Indian city of Calcutta (the part was played by Mads Mikkelsen in Bier’s original). In desperate need of money to keep the orphanage afloat, she travels to New York to meet a potentially perfect benefactor, Theresa, played by Moore.

It will be produced by Joel Michaels and Silvio Muraglia through Paradox Studios, which is also financing.

Williams’ recent credits include I Feel Pretty, which is currently on release, and the upcoming superhero feature Venom starring Tom Hardy.