Mike Leigh’s 'Peterloo' gets sales deal, gears up for shoot 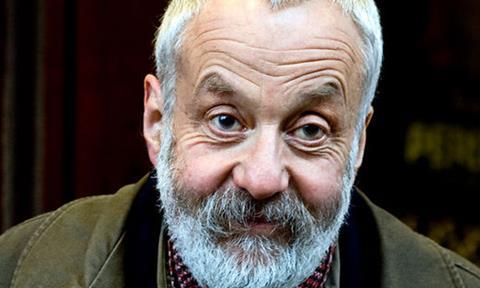 Cornerstone Films has boarded international sales on the project, which Amazon Studios is co-financing and will distribute in the US. Additional financing comes from Film4, who backed the film’s development, the BFI and posthouse-financier Lipsync.

A cast of more than 100 actors has been assembled, with the production scheduled to run until late August.

Peterloo tells the story of the infamous Peterloo massacre of 1819. The event saw British government forces charge into a crowd of 60,000 that had gathered in St Peter’s Field in Manchester to demand political reform.

The film is being lined up as Mike Leigh’s biggest budget production to-date.

“The universal significance of this historic event becomes ever more relevant in our own turbulent times,” commented Leigh.