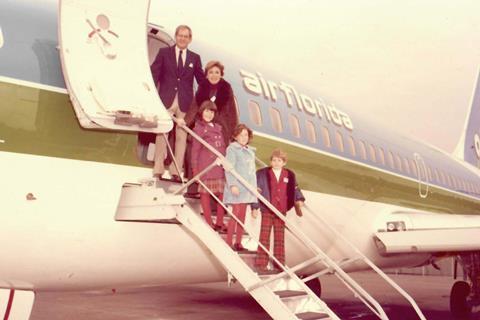 The Interloper Films production received its world premiere as a Special Screening during the online festival last month and sees veteran documentarian Timoner present a loving account of her ailing father Eli Timoner’s life as he expresses his desire to end his life.

Ondi Timoner, who won Sundance grand jury prizes for Dig! in 2004 and We Live In Public in 2009 and whose directing credits include Mapplethorpe, produced Last Flight Home with David Turner.