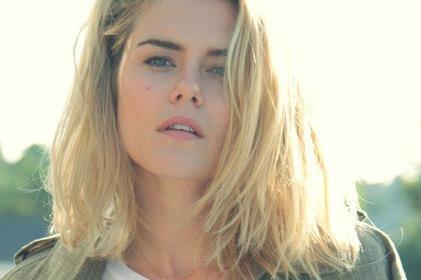 Jonathan auf der Heide will direct The Girl Beneath from a screenplay by Sarah Smith and Ian John Ridley about a police officer’s race to save the life of a serial killer abductee. The woman calls the police for help, but has no idea where she is.

“We were impressed by this elevated material and wanted to work with this team of talented filmmakers including Jonathan auf der Heide and the producers David Redman and Neal Kingston,” said Myriad president Kirk D’Amico. “We think that Rachael Taylor is perfect as the lead in this surprisingly scary and intriguing film.”

Cornerstone Pictures’ Neal Kingston (Nerve) and Sarah Smith are producing in association with Harvest Pictures Group’s David Redman (Charlie & Boots) and Taylor. D’Amico will serve as executive producer, and negotiated the deal with David Redman on behalf of the filmmakers.

Taylor stars in Jessica Jones and The Defenders for Netflix/Marvel TV, and recently wrapped on the upcoming Bruce Beresford feature, Ladies In Black, as well as US feature Finding Steve Mcqueen. 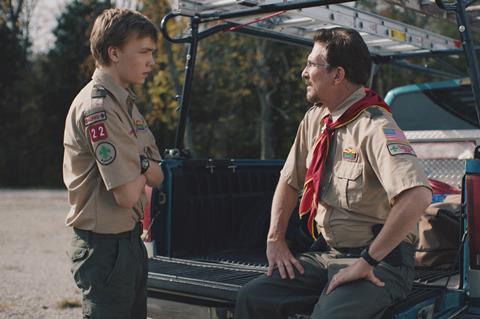 Duncan Skiles directed from a screenplay by Christopher Ford about a teenage boy who begins to suspect that his wholesome, all-American father is in fact the serial killer terrorising their small town. IFC Midnight will distribute in the US in November.

End Cue’s Andrew Kortschak and Walter Kortschak are producing with Cody Ryder, and Myriad negotiated the deal with End Cue.