NBC Universal chief executive Steve Burke has poured cold water on rumours that the US giant was planning to acquire ITV. 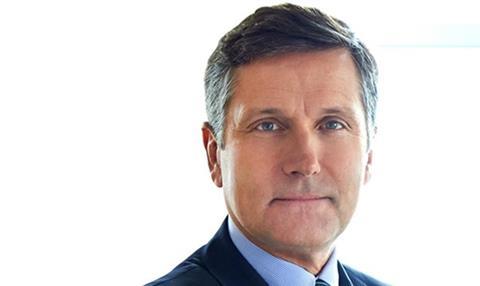 Last year, NBC Universal owner Comcast was reported to have been looking to buy the commercial broadcaster.

Speaking at the RTS London conference, Burke said he had a “very healthy respect for how hard it is to program a network”.

However he added: “NBC is essentially an American company, NBC is in our backyard. I think it’s very challenging to think about the network side of free-to-air broadcasting anywhere outside of the United States.”

He claimed the company will look to produce more TV content in the UK, building on its investments in Downton Abbey indie Carnival Films and Monkey.

“Whether it’s Steven Spielberg bringing back Jurassic World 11 years after the previous film, or whether it is the guys at Working Title bringing a great idea to us, we want to be a place where [producers] bring ideas to us.”

We respect them, market the hell out of it and make sure that every part of the company gets excited about it. A lot of that is going on in the United Kingdom.”

The former Disney executive admitted that NBC Universal was smaller than some of its non-US studio rivals, a challenge he is keen to tackle through further expansion.

“NBC Universal and Comcast is less international than News Corp or the Walt Disney Company or Time Warner and I look at that as an opportunity,” he said.