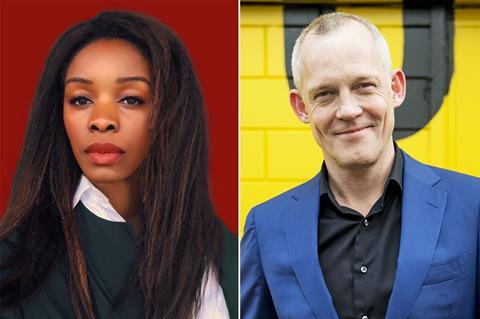 Also on this year’s jury are Serbian actress Jovana Stojiljkovic and Teona Strugar Mitevska, a filmmaker from North Macedonia.

Maduka joined Netflix in 2014, initially in LA, before relocating to London earlier this year as part of the new-look international team. Beyer has been the director of IFFR since 2015.

They will award the event’s major prize, the Heart of Sarajevo for feature film, which last year was given to Milko Lazarov’s Aga by a jury headed by Iranian director Asghar Farhadi.

The Sarajevo Film Festival will run from August 16-23 this year. It is the primary film event in the Balkan region and celebrating its 25th edition in 2019.