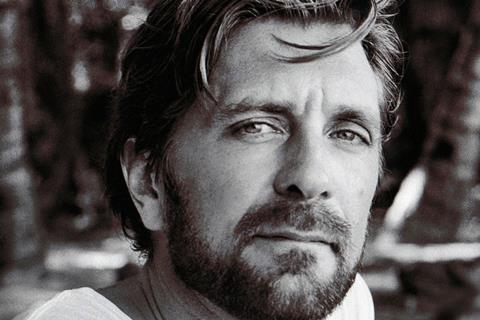 “Ruben Östlund is one of those authors who protects the freedom of creative expression in filmmaking, and we admire his dedication to his artistic work and his unique artistic style”, said Mirsad Purivatra, director of the Sarajevo Film Festival.