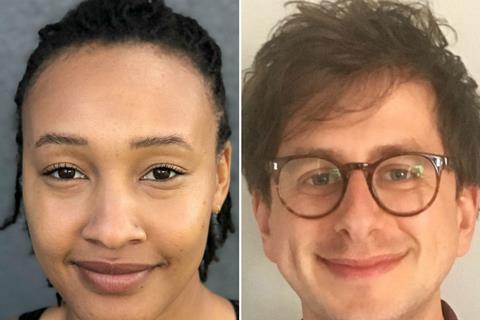 Organised by Warsaw-based sales company New Europe, the initiative is designed to help the filmmakers elevate their careers internationally.

The filmmakers are: Poland’s Maria Sadowska (Art Of Loving), Jan Komasa (Corpus Christi, Suicide Room), and Michał Marczak (All These Sleepless Nights); Sweden-born, Denmark-based Isabella Eklöf (director of Holiday, co-writer of Border); Israeli-American Asaph Polonsky (One Week And A Day); and Kirsten Tan (Pop Eye) from Singapore and the US.