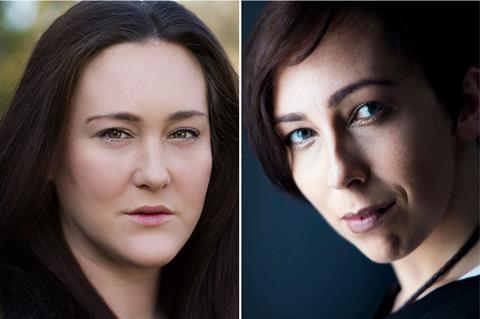 Natalie Kennedy’s debut feature Blank, a sci-fi film about a woman with writer’s block, will shoot from May 25 for nascent UK production company Kenmor Films.

Manchester-based KenMor Films is a new company created by Kennedy with producer Rebecca-Clare Evans. They previously collaborated on In Another Life, which won the Discovery award at the 2017 British Independent Film Awards (BIFAs) on which Kennedy was the camera operator and Evans the producer.

Blank, which is written by Stephen Herman, is being financed by Templeheart Films. It is being filmed in two phases: the first from May 25 until the end of the month in Macclesfield, UK, and the second scheduled for September at Media City in Manchester and on location in Derbyshire, UK.

The film is set in the near-future, and follows a woman who, desperate to cure her writer’s block, signs up for an artificial intelligence retreat. When a software glitch occurs, she is trapped inside her unit with an unstable android and no communication with the outside world.

The predominantly female cast so far includes Annie Cusselle (The Silent Child), with further cast to be announced before the second phase of shooting.

Read more: First look at Freaks Out from They Call Me Jeeg director Gabriele Mainetti (exclusive)