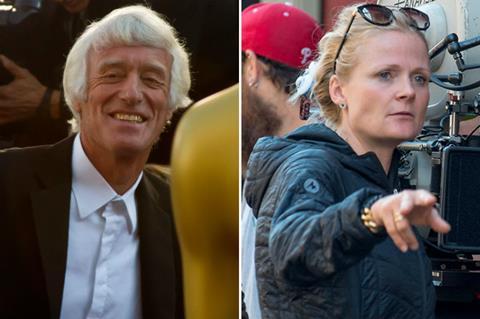 Now in its second year, the award recognises a member of NFTS Cinematography alumni who has advanced the profession of cinematography in a significant way.

Bruus Christensen won last year’s inaugural award for shooting Fences and The Girl On The Train; while Deakins won the academy award for best cinematography earlier this year for Blade Runner 2049, marking his first win from fourteen nominations.

The Sue Gibson award is named in honour of cinematographer and NFTS graduate Gibson who passed away in 2016. Her credits include Mrs Dalloway (1997) and work on Alien vs Predator (2004). She was the first female member of the British Society of Cinematographers (BSC), later becoming its president in 2008.