Nick Pepper is leaving his job as head of television at The Mark Gordon Company and reportedly taking up a similar post at Legendary Television. 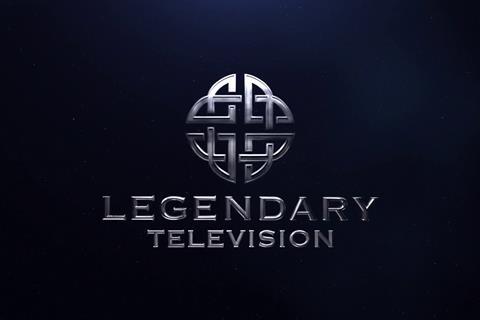 The move comes a few days after Entertainment One (eOne) named Mark Gordon its president and chief content officer for film, television and digital and agreed to buy the half of The Mark Gordon Company it did not already own.

eOne also appointed Steve Bertram as president of film, television and digital and said that John Morayniss, previously co-president with Bertram of the global independent’s film and TV operations, would be stepping down.

In what eOne described as an “amicable departure,” Pepper will leave his current job at the end of May and is expected to step into a new position at Legendary, whose head of scripted television, Lauren Whitney, left last October and whose president of television and digital media Bruce Rosenblum moved on a year earlier.

Pepper has worked with Gordon for the past eight years, helping oversee the development and production of shows including Quantico, Conviction and Designated Survivor.

At Legendary he will become part of an operation that produces Judd Apatow series Love for Netflix, Carlton Cuse sci-fi drama Colony for USA Network and historical drama The Looming Tower, which begins next month on Hulu in the US.

In a statement, Gordon said that at The Mark Gordon Company Pepper “contributed greatly to our success in television. He is a wildly talented executive poised for continued success wherever his next chapter takes him. I look forward to following the next step in an already stellar career.”

Added Pepper: “I have been incredibly fortunate to have been mentored by Mark, one of the best producers in the business. It is now time for me to pursue other opportunities and continue my career in content creation. I will be forever grateful to Mark and the team for their support these many years and for all that we have accomplished together.”