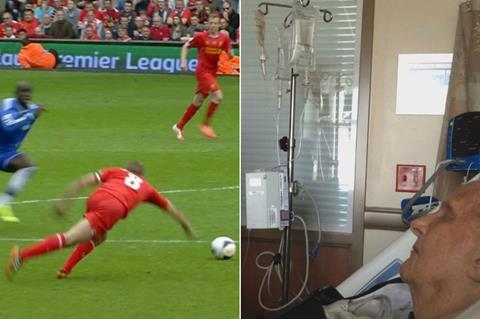 UK documentary specialist Noah Media Group has acquired international sales rights to Make Us Dream, about former Liverpool footballer Steven Gerrard; and Bleed Out, which investigates medical malpractice in the US.

The company will sell the films through its sales and distribution arm Noah X.

Make Us Dream follows the career of Liverpool and England stalwart Gerrard and his identity as a one-club player. It is directed by Sam Blair, and produced by Paul Martin and James Gay-Rees (Asif Kapadia’s Senna, Amy, Diego Maradona).

It was produced by US network HBO, who also distributed it in the US.