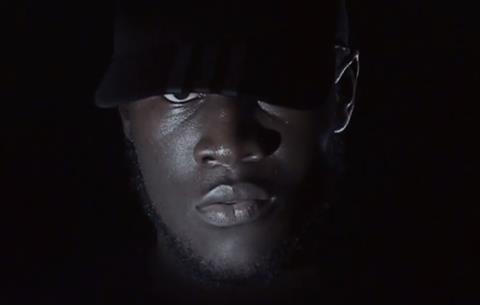 Shoot is underway in London on writer-director Noel Clarke drama Brotherhood, the third film in the urban trilogy that includes Kidulthood (2006) and Adulthood (2008).

Unstoppable Entertainment and Maggie Monteith’s Carpalla Films produce the drama from BAFTA-winner Clarke, who has written the screenplay and will also direct.

Clarke will reprise his role as protagonist Sam in the continuation of the trilogy while Stormzy will portray new character Yardz. Further plot details are being kept under wraps.