The Scottish star, who unveiled the world premiere of his feature directorial American Pastoral in Toronto, will collect the honour at BAFTA LA’s awards show on October 28. 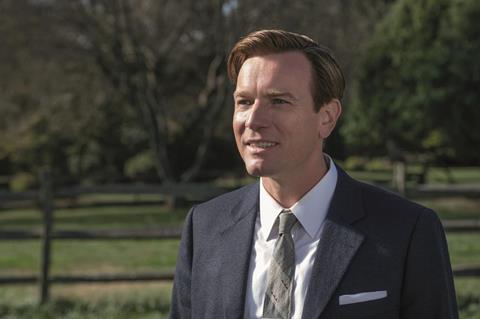 The Britannia Humanitarian Award is presented to someone “who has used the art form of the moving image or their position in the entertainment industry to create positive social change, and actively shine a light on important humanitarian issues.”

McGregor has worked with UNICEF to help children in conflict zones in Iraq and Syria.

McGregor recently wrapped production on Trainspotting 2, in which he reprises his role as Renton opposite Jonny Lee Miller, Ewen Bremner and Robert Carlyle. Sony will release the film on February 3, 2017.