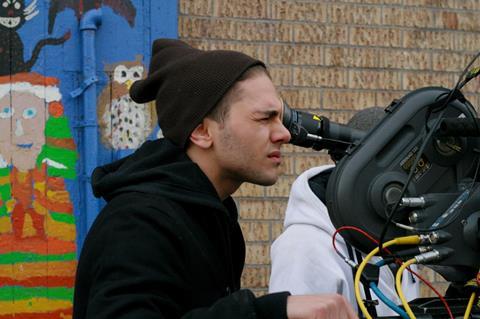 The Death And Life Of John F. Donovan centres a ill-fated correspondence between an American TV Star and an up-and-comer in England.

Lyse Lafontaine of Lyla Films is producing with Dolan and Nancy Grant of Sons Of Manual. Joe Iacono is the executive producer and Seville International handles international sales outside France, where Mars Films will distribute. Les Films Séville will directly distribute throughout Canada and Québec, while CAA handles US rights.